IFMA Council and the Role of Council Members

Simply put, the Council’s roles are to co-ordinate and promote the activities of the Association. Its members are drawn from around the world and represent the countries or regions from which they come. Council revues applications from countries to run congresses, decides which applications to accept and when, and then acts to support the local organisation in preparing for a Congress.

Council members help to identify suitable speakers for Congresses, and encourage the production of articles for the Journal. They provide information on what is happening in the farm management world in their respective areas. Council meets every two years at the international congresses, although it remains active in between congresses, with the Executive Members making decisions as necessary. Several Council Members work in an international context. As IFMA is a not-for-profit-making organisation Council Members do not receive remuneration. 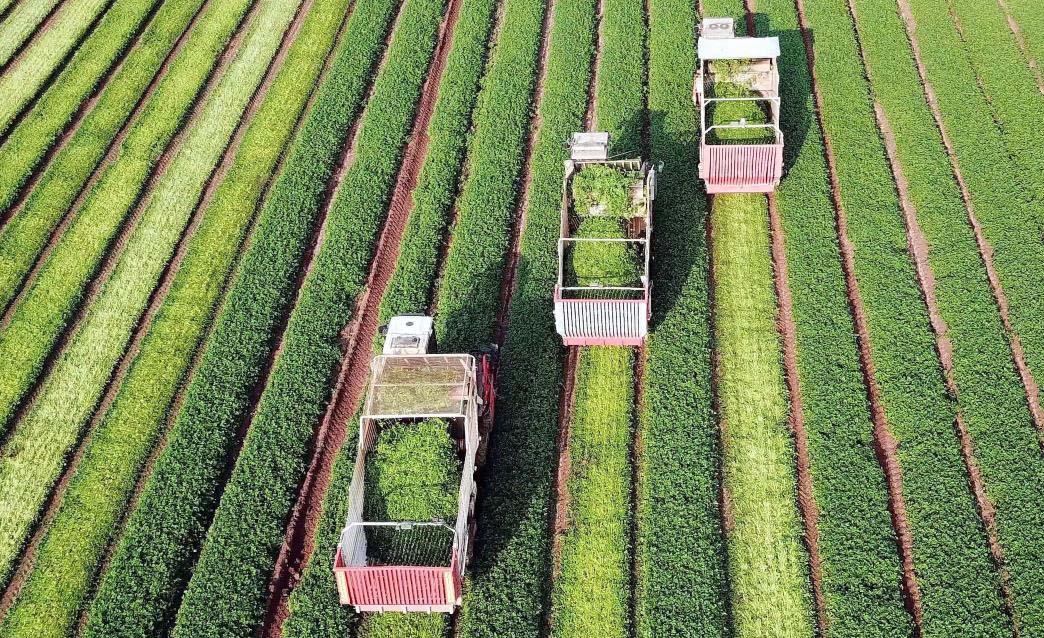 The management and control of IFMA is vested (via the Constitution) in the Council and Executive Committee.

Meetings of the Council of IFMA are held at the start and end of each International Congress.

The Executive Committee (consisting of the President, Two Vice Presidents, and the Secretary / Treasurer, plus the immediate Past President and Patrons as ex-officio members) is elected at the first of these Council Meetings for the next 2 years. Amongst other business, future Congress venues are agreed and the Executive and accounts report are approved. The Executive acts on behalf of Council between Congresses.

Members of Council are elected at the General Meeting of IFMA, which is held during the Congress, and is open to all delegates who have paid the membership subscription. Council Members are elected mainly on the basis of their geographic areas – e.g. Africa; Australasia; Europe; N & S America etc. IFMA members attending the Congress from the geographic areas agree a candidate of their choice for nomination.

Congress Organising Committees are invited to nominate a member (normally the Chairperson) to be on Council for the period from when a decision is made to hold a Congress in a country until the congress following that congress (normally 4 years).

The second Council meeting discusses IFMA business (in the light of comments at the General Meeting) and the activities of IFMA up to the next Congress. 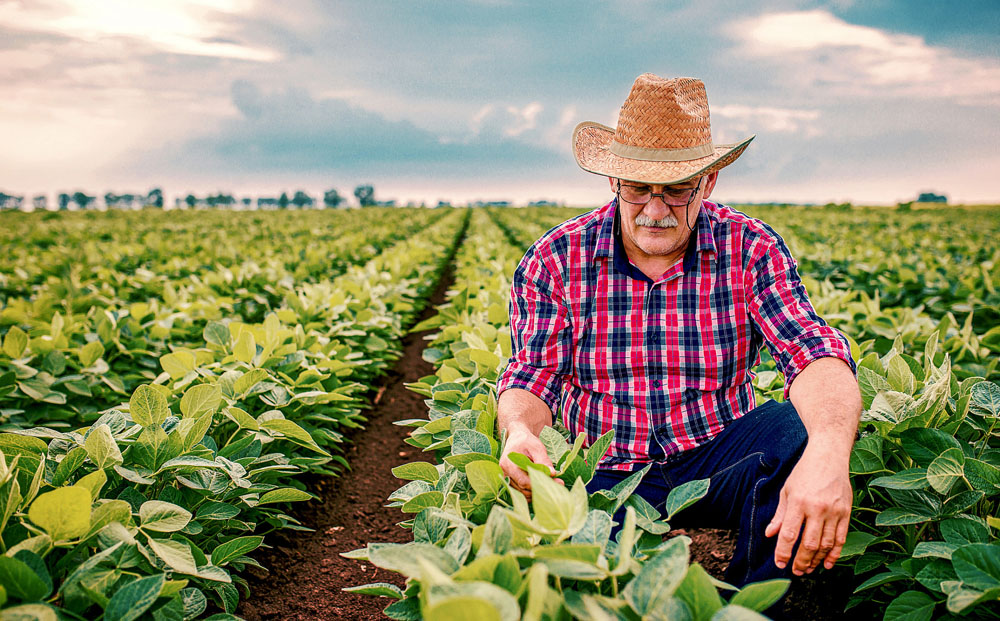