In addition he is involved in a whole host of other land based organisations, notably as Policy Director of the Royal Association of British Dairy Farmers, Executive Director of the Cattle Health Certification Standards, and Treasurer for the RUMA Alliance, a cross industry initiative to promote the responsible use of medicines in agriculture. He is also a Trustee of and Immediate Past Chairman of the Institute of Agricultural Management and Chairman of the Organising Committee for the IFMA21 Congress.

He is a Trustee of both the Royal Society of Biology where he chairs its College of individual Elected Members and of the Society for the Environment. He is Chairman of the GB Cattle Health and Welfare Group and also chairs the National Equine Forum.

Tim sits on a number of Government Scientific Advisory Committees and chairs its Farm Animal Genetic Resources Committee. He previously held Senior Management positions within Unilever, the Governments Research Service and was CEO for Holstein UK and Ireland, the largest independent cattle breed society in the world.

Tim has been elected onto Council as the representative for the IFMA21 Congress in Scotland in July 2017. 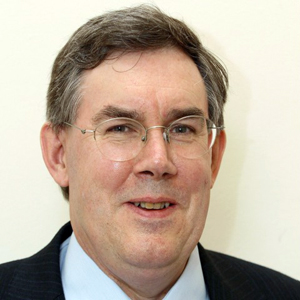